Critically-acclaimed and ever growing, the sixth season of the MotoGP™ eSport Championship is going to be even bigger and better than ever before.

As ever, gamers can compete on Sony PlayStation®, Xbox and PC platforms in a Pro Draft selection based in 4 Online Challenges. The players who have more points after the last challenge will be classified for the Draft Selection. In total will be will be classified 24 gamers (16 from EU and 8 from the Rest of the World)

The 12 gamers selected for the MotoGP™ Teams will fight in the Global Series, an 10 race championship held across 5 different Rounds, for the crown.

In the Global Series, action changes to a hybrid model as gamers will compete in 5 Rounds (3 rounds Onsite and 2 Virtual). The first live event will take place during the ItalianGP, the second will be virtual, the third one will be at the AustrianGP, the fourth virtual and finally the last one will take place in Valencia during the MotoGP™ Season Finale.

Before participating in any of the qualifying events, you must be enrolled to compete in the MotoGP™ eSports Championship. To start your journey to the top, login with your esport.motogp.com account or register a new one and be sure to accept the 2022 Terms and Conditions, Privacy Policy and Terms of Participation. 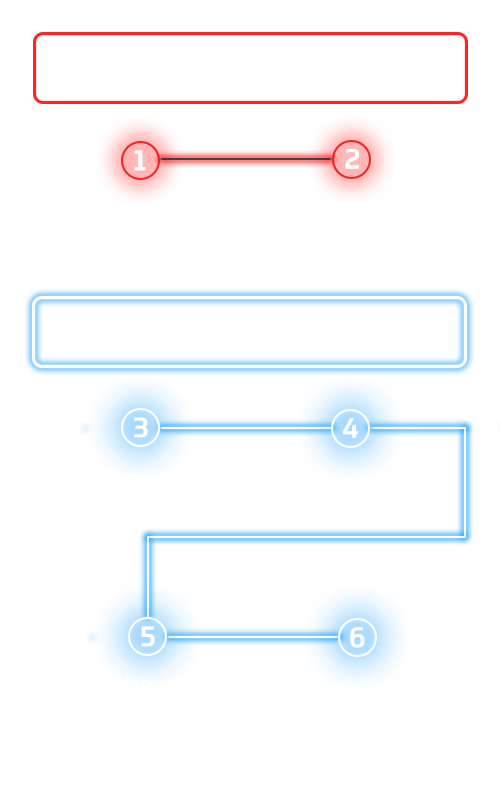 The Championship is comprised of two main phases; Pro Draft and Global Series. The MotoGP™ eSport Pro Draft is the Official Selection Phase and will consist in 4 Online Challenges played on MotoGP21 and based on a time trial format. The Global Series is the final stage of the 2022 MotoGP™ eSport Championship and comprises 5 Rounds of competition which will take place in four different venues.

Please check the Calendar section at esport.motogp.com to discover when the events are available during the season and don’t miss out! 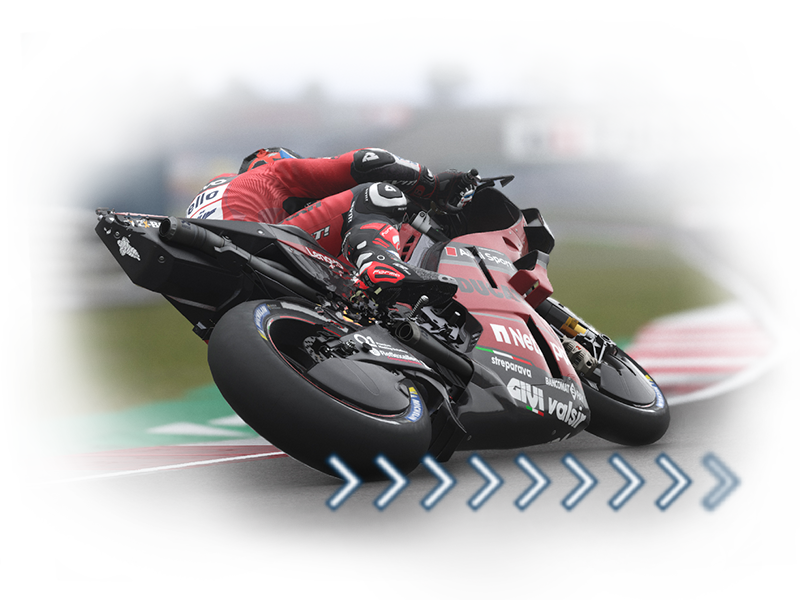 The Global Series is the final stage of the 2022 MotoGP™ eSport Championship and comprises five Rounds of competition which will take place in different venues*. *Subject to sanitary conditions regarding de Covid-19 pandemic.

The first event sees competitors head to Mugello during the Gran Premio d’Italia, where they’ll contest the first two races.The next event will be held virtual. The third event will take place in Austria during the Motorrad Grand Prix von Österreich where two more races will be held. The fourth event will be virtual.

The season finale will, as ever, take place at the Gran Premio de la Comunitat Valenciana alongside the final MotoGP™ event of the year. The competitors will have to master the last two races of the season to clinch the crown. What’s more, it’s double points for a finale with a bang.

The Global Series shall determine the ultimate winners of the MotoGP™ eSport Championship and you can follow all the action on selected TV Broadcasters and MotoGP™ & MotoGP™ eSport Digital Channels.

The 2022 Pro Draft will consist in 4 Online Challenges which will be disputed in time attack mode on a particular track, MotoGP™ rider, bike and without any opponents. Platforms used will be Sony PlayStation®, Xbox and PC.

On each Challenge, the gamers will be distributed by platform in 2 different Standings; 1 for Europe and 1 for the Rest of the World. 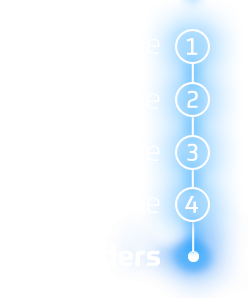 Top 15 gamers per platform and World Region (Europe, Rest of the World) will be awarded by points depending their finishing positions using the official MotoGP™ scoring system.

The players who have more points after Challenge 4 will be classified for the Draft Selection. In total will be a Draft Pool of 27 gamers (16 from EU and 8 from the Rest of the World coming from the Online Challenges selection phase plus 3 gamers coming from the 2021 Rising Stars Series).

Each MotoGP™ Team must pick 1 MotoGP™ eSport Official Rider and 1 Reserve Rider from the Draft Pool during Draft Pick window.

Before that date and in case that a MotoGP™ Team does not select any gamer, at the end of the Draft Pick time window, DORNA will assign one gamer to the relevant MotoGP™ Team depending upon their finishing positions. 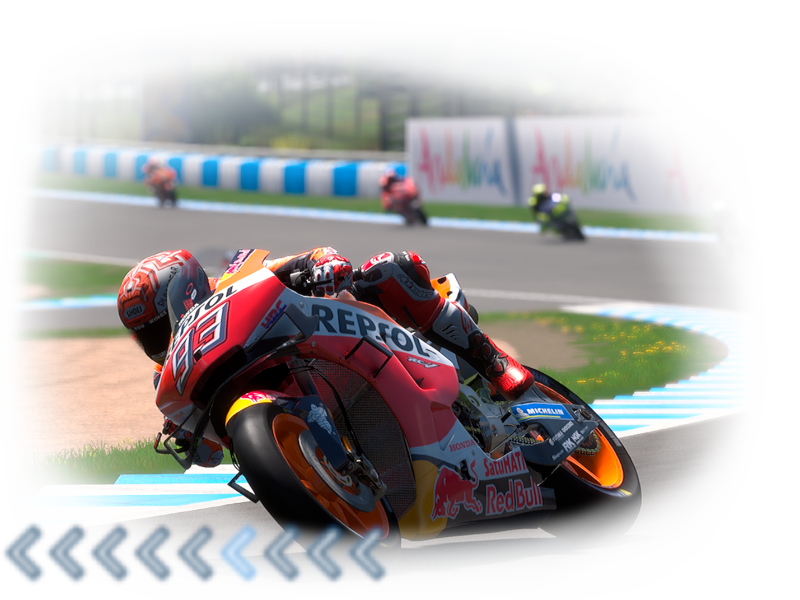