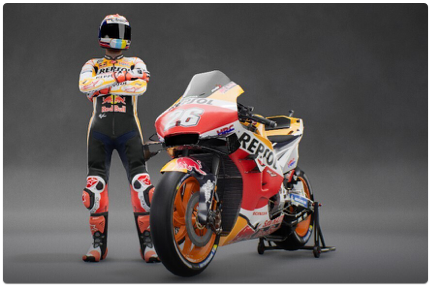 For the third year running, both Montenegro brothers have qualified for the Global Series thanks to adriaan_26’s excellent showings in the Pro Draft. Previously known as Williams_Adrian, adriaan_26 caused a stir in 2020 by dominating the Global Series, scoring five race wins on his way to the championship. The 24-year old then caused another during the offseason, switching from Red Bull KTM Factory Racing to the Repsol Honda Team for what he hopes will be another glorious year. A fast but inconsistent performer in previous years, the Spaniard had ironed out his weaknesses to become one of the most complete competitors on the Global Series grid. He will be keen to defend his #1 crown with distinction.