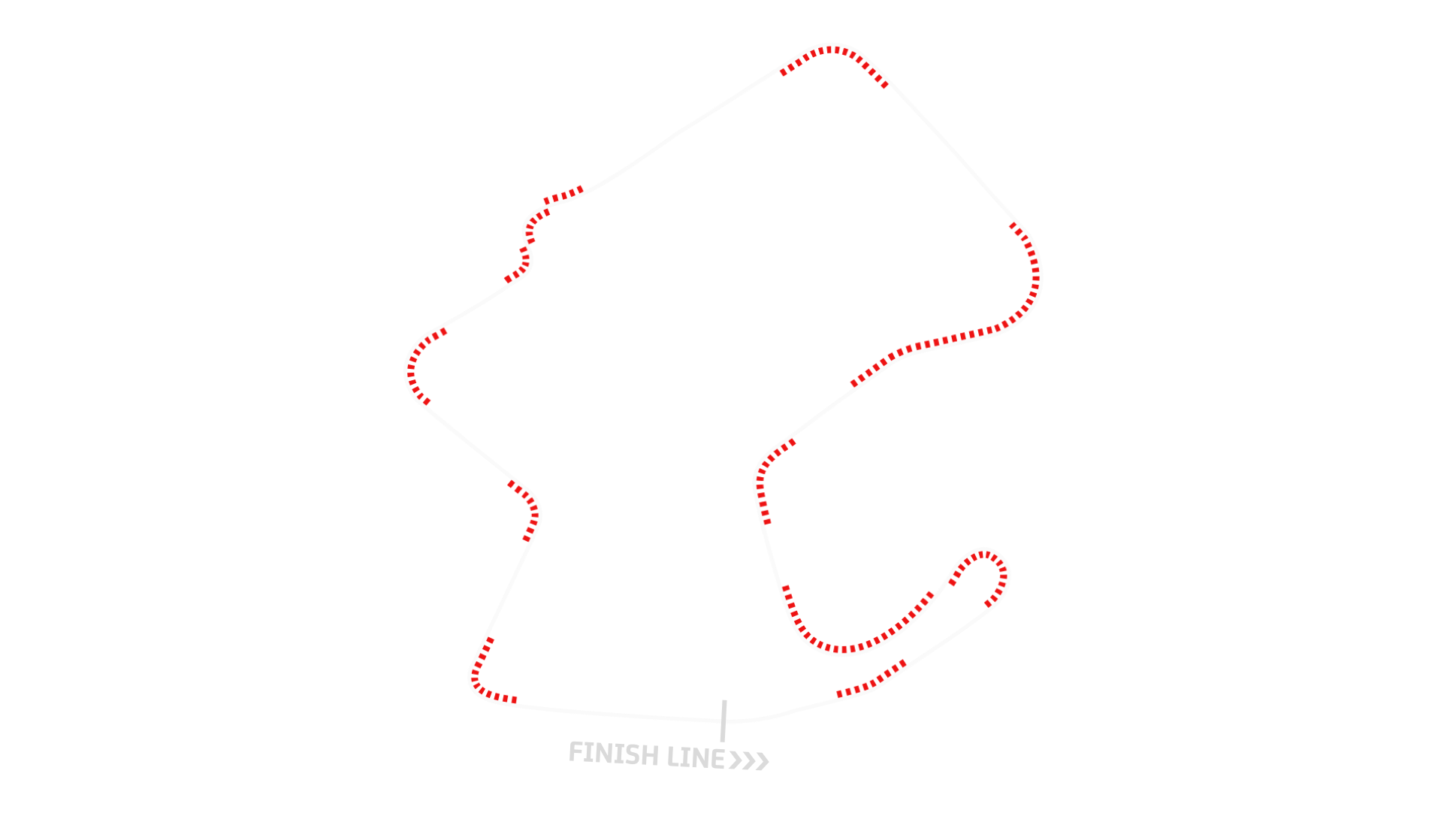 The first online challenge of the new MotoGP™ eSport World Championship packs a punch. For the first time gamers from around the world will have to master a legendary bike-machine combination, as well as one of the most famous race tracks from years gone by.

Laguna Seca was the venue of the American Grand Prix from 1988 to 1994 and then from 2005 to 2013. In that time, its short, undulating layout meant riders saw it as one of the most challenging circuits on the entire calendar.

It’s narrow layout and terrifying undulations – including the world famous Corkscrew bend – mark this as a truly unique challenge for those seeking to post an early score on the Pro Draft leaderboard. The Challenge will take place between 18th-21st March.

Master the set-up for Laguna Seca!

How does a MotoGP eSport athlete train?

Finding the racing line with AndrewZh

Demo Lap by ‘Trastevere73 in Argentina

Start your engines! Challenge #1 is ON!

How to play at MotoGP eSport

MotoGP19 and Esport presented at Mugello

MotoGP™ eSport revs up for 2019 Season