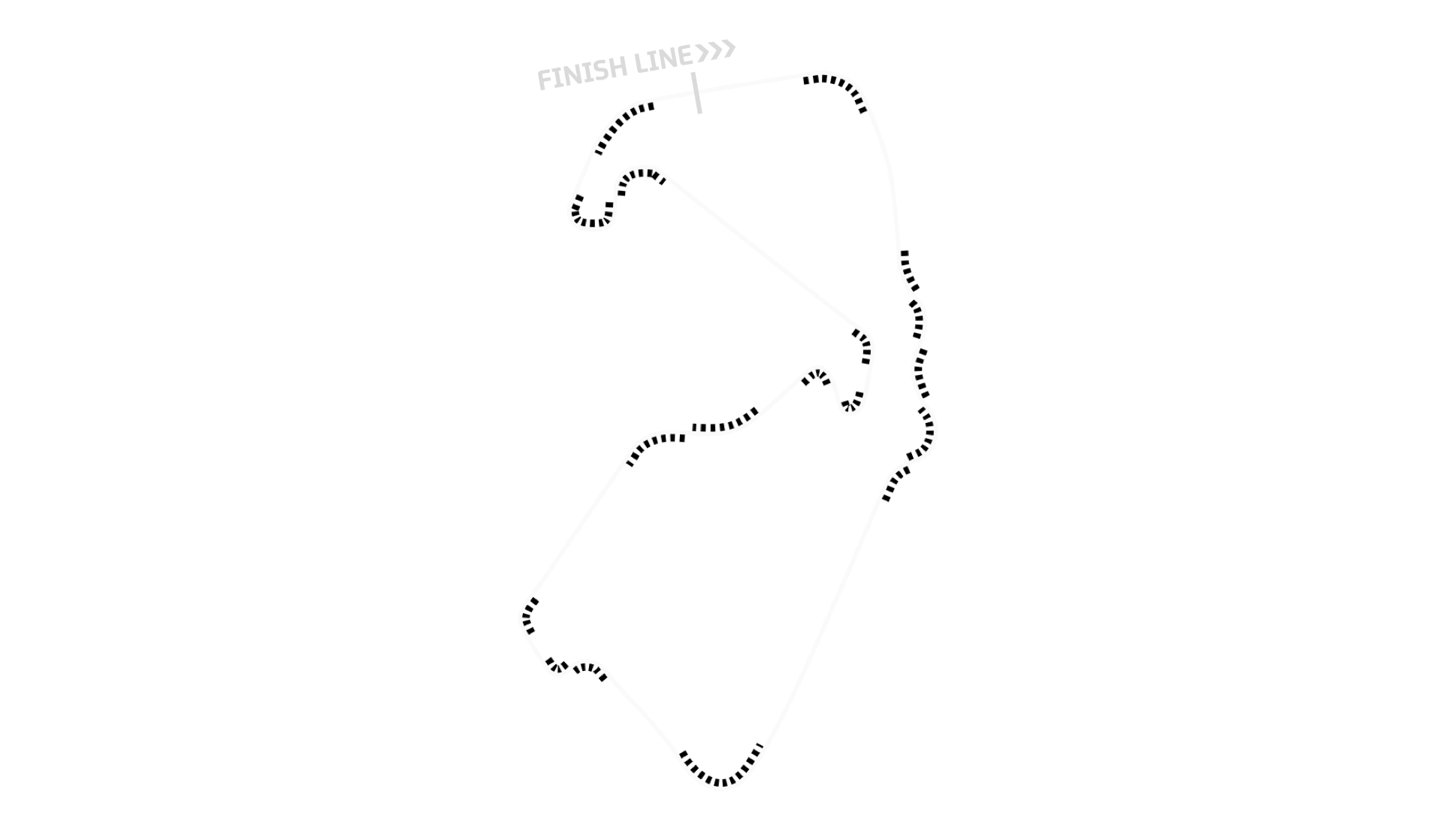 Race Two at Round Two comes from the historic Silverstone Circuit, where the world’s fastest 11 gamers will take on 18 corners and a number of the calendar’s fastest, most daunting curves in a bid to climb the order in the Global Series standings.

With more than 60 years of history Silverstone has become one of the most prestigious venues dedicated to motorsport. Completely revamped in recent years, a multimillion-pound investment saw the completion in 2010 of a first phase of works to greatly improve the venue, making it one of the fastest tracks on the MotoGP calendar and earning high praise from the World Championship riders who enjoyed the new layout.

The ‘Silverstone Wing’, a state-of-the-art, multi-million pound complex, became a new landmark at the circuit from 2011, thus adding to already breathtaking facilities at the track. A comprehensive resurfacing operation was undertaken in 2019, meaning the surface is as smooth as it is wide, allowing gamers to attack the legendary layout in a multitude of ways. With this being the UK, weather can always play a factor with gamers’ ability in wet weather conditions something to consider.
Circuit Ricardo Tormo
Length 4 km
2.49 miles
Corners 9 - 5
Left - Right
Width 12 m
39.37 ft.
Longest straight 876 m
2874.02 ft. 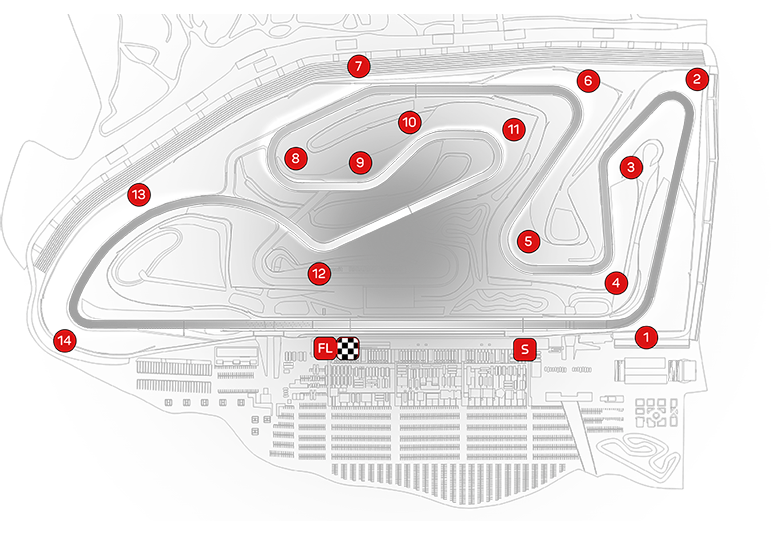 Fittingly the final race of the 2020 MotoGP™ eSport Global Series is held at the Circuit Ricardo Tormo just outside in Valencia, where the world’s 11 fastest gamers have one final chance to prove they are worthy of the title eSport World Champion.

The Circuito de la Comunitat Valenciana was completed in 1999 and held rounds of the MotoGP and Spanish Motorcycle Championships in the same year. The Cheste track has several layouts, running anti-clockwise with varying lengths.

MotoGP events are held on a 4km track comprising of five right handed corners, nine left handers and a 876m straight. Although the track is regarded as quite small, the pit complex contains 48 garages whilst the stadium style grandstands can seat up to 150,000 spectators.

The circuit layout which allows all parts of the circuit to be seen from any stand helps to create a unique atmosphere enjoyed by Spanish and international riders alike and as the last race of the season there is always a party feeling to the Grand Prix, which was voted best GP of 2005 by IRTA.

On Friday 27th November a special show will be broadcasted live worldwide across MotoGP™ eSport Channels (YouTube, Facebook and Twitter) plus motogp.com and key MotoGP™ Broadcasters. All races will be held on Lenovo Legion™ PC but every gamer will be able to play with their preferred gamepad.

The fight for the crown starts now!

It was a year ago to the day when the 2019 MotoGP™ eSport Championship increased in intensity with the running of the second round of the Global Serie...

Save the date! Global Series and WINDTRE Rising Stars Finals to resume in October

The MotoGP™ eSport Global Series is set to kick into life once again in October while each of the WINDTRE Rising Stars Series Finals also take place n...

Who made the WINDTRE Rising Stars Series final cut?

With the WINDTRE Rising Stars Series fast approaching, learn who will fight in for a place in the 2021 MotoGP eSport Championship Pro Draft.

Excitement, drama and controversy was all on display at last year's first round

On this day a year ago the 2019 MotoGP™ eSport Global Series roared into life with a spectacular round at the Misano World Circuit Marco Simoncelli.

Who was the fastest one in the last WINDTRE Rising Stars Online Challenge?

The last Online Challenge of the 2020 WINDTRE Rising Stars Series required gamers to master the iconic circuit of LeMans.